A lucky number is a number that seems favorable to an individual. The Chinese put their trust in it more than anyone else in the world. In Chinese numerologie, the Lucky Number is chosen according to its sound that has the same rhyme with the good words of Chinese vocabulary. It is calculated from the name and the date of birth of the individual. Therefore, this number is permanent for everybody for the rest of his life unless he changes his name. The lucky numbers are based much on the Chinese customs and mannerisms. 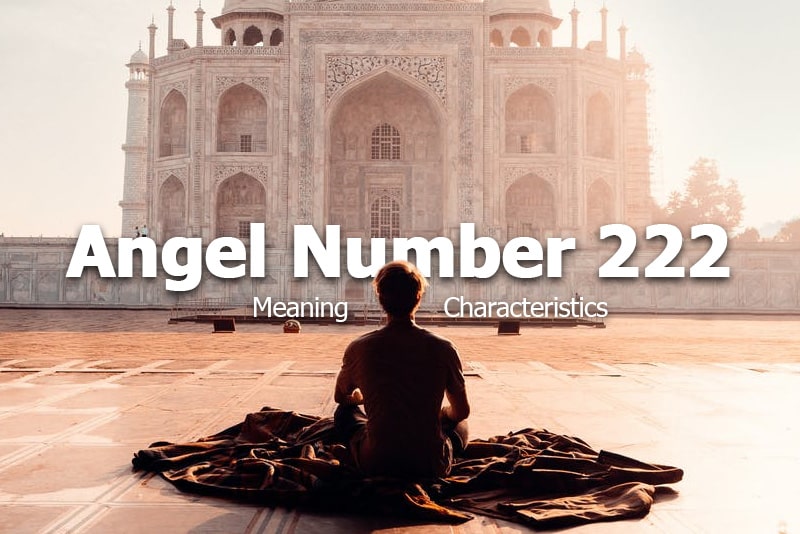 As the old saying goes, ‘good things always come in pairs’. In Chinese vocabulary, number 2 is pronounced as ‘er’, which means ‘harmony and germination.’ At birthdays and wedding celebrations, gifts are often given in even numbers especially in pairs. For such celebrations, decorations are also seen in pairs like double pillows, pairs of red candles, and couplets on the walls. In business, brand names of products might contain double symbols for the same reason.

In Chinese philosophy, odd numbers are considered unlucky. However, number 3 in Numerology is considered lucky since its pronunciation ‘san’ is similar to the word ‘sheng’ (birth).

Pronounced like ‘liu’ in Chinese, which denotes ‘doing everything easily and smoothly’, number 6 is also considered a lucky number. Representing blessings and happiness, it is regarded auspicious by businessmen. In I-Ching, number 6 stands for ‘yin’.

Pronounced as ‘ba’ in Chinese, this number has a similar sound to the word ‘fa’ (prosperity, wealth and fortune). As a result, businessmen consider number 8 the luckiest number. It is such a propitious number that the Chinese often use it to signify greater joy and make them feel enormously lucky. For example, a telephone number might be 9088888888, a building might have 88 floors, flight numbers might be Flight AC 88, etc. Let’s take the 2008 Summer Olympic Games for instance. The opening ceremony officially began in the Beijing National Stadium at 08:08:08 pm on August 8, 2008. 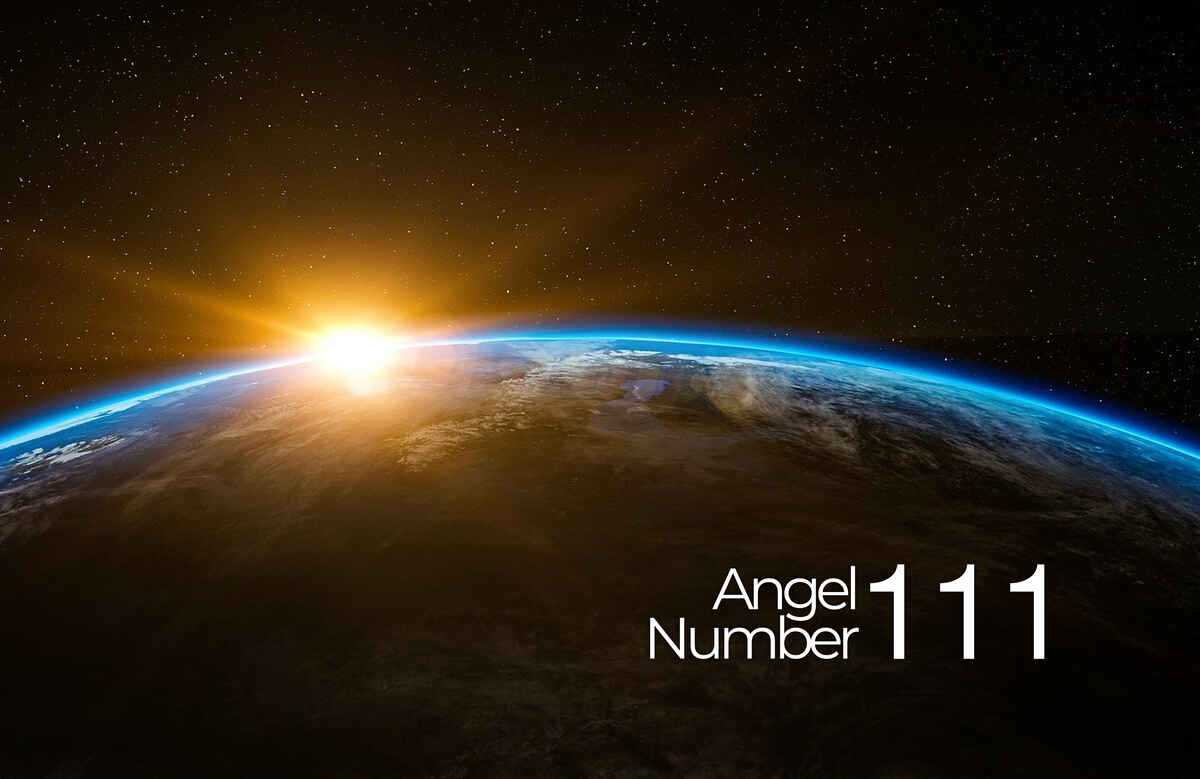 Number 9 is pronounced as ‘jiu’ meaning ‘long lasting’ and ‘eternity’. It is often used as a lucky number to indicate long life. For this reason, it is commonly used in wedding ceremonies and celebrations.

While Western culture regards 13 as the number of Satan and devils, Chinese people maintain a contrary belief. Though an odd number, number 13 is still is considered lucky since its pronunciation is similar to the word meaning ‘definitely living.’

Based on these beliefs, Chinese lovers often send roses in the following rule: one rose represents ‘you are the only one I love’, two roses mean ‘only two of us in the world,’ three roses denote ‘I love you’, and nine roses stand for ‘everlasting love.’ In Chinese numerologie, the lucky number is expected to bring good luck, fortune, and satisfaction to the humans. Many people believe that whenever their lucky number appears, it will put them at an edge over the others. They also look for it in money bills, phone numbers, house/apartment numbers, vehicle number plates, and so on.